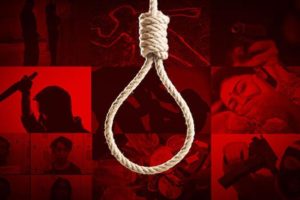 Probashbangla24 online Desk : The European Union (EU) has called on Bangladesh authorities to introduce a moratorium on executions as a first step towards abolition of capital punishment.

‘The death penalty doesn’t act as a deterrent to crime, and any error of judgement is impossible to correct,’ said the Heads of Mission of the EU Member States and the European Union Delegation in a statement here,.

The 10th of October was the World Day against the Death Penalty. On that same day, 19 death sentences were issued in Bangladesh, reads the statement shared by the EU Embassy in Dhaka on Sunday.

The European Union and its Member States reiterated their absolute opposition to capital punishment in all circumstances and restate their commitment to the worldwide abolition of the death penalty.

They said the death penalty violates the inalienable right to life enshrined in the Universal Declaration of Human Rights and is a cruel, inhuman and degrading punishment.